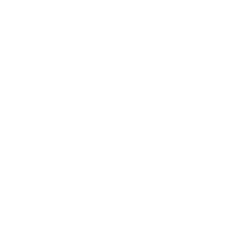 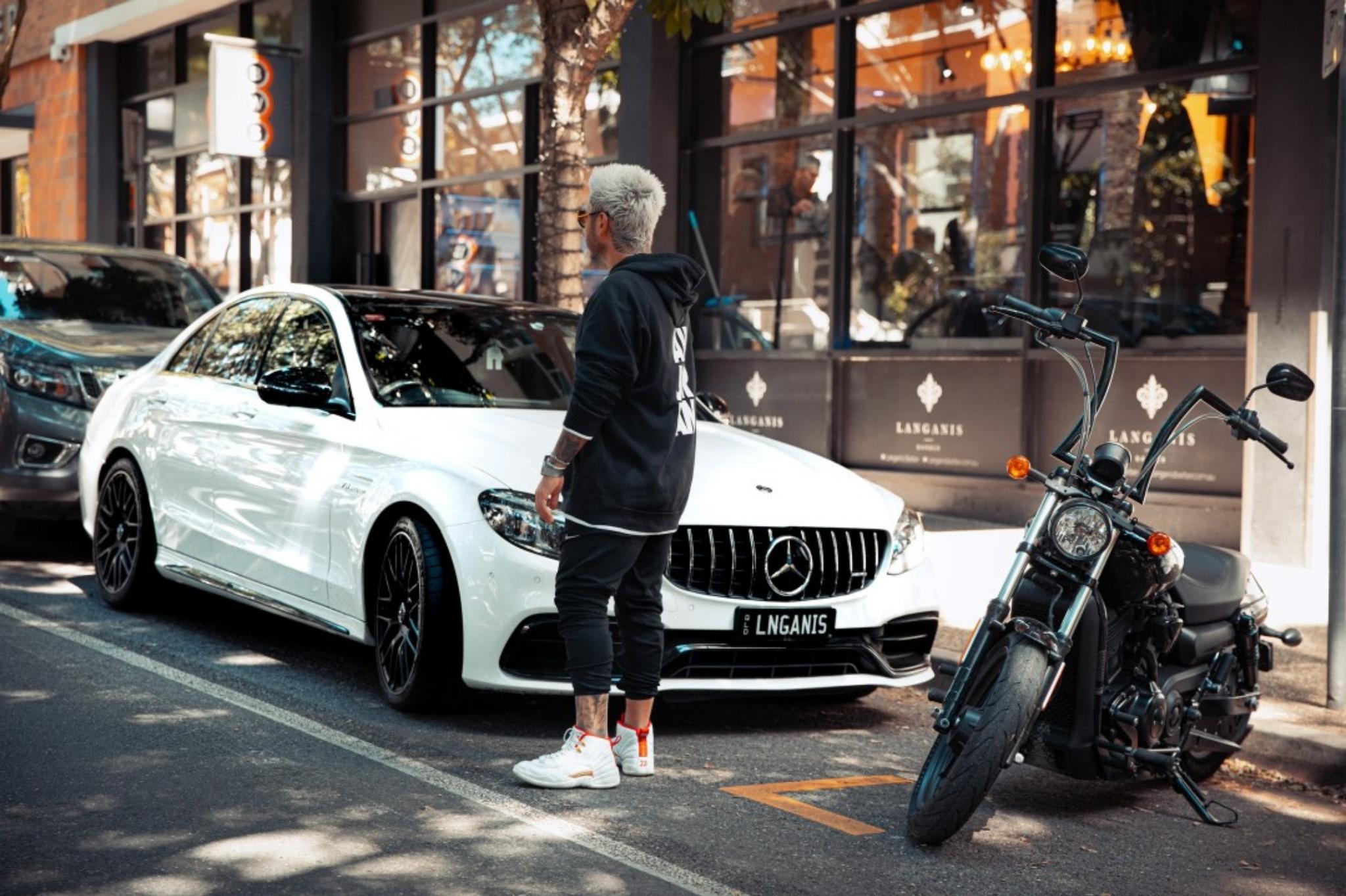 FEATURED: THE DIFFERENCE BETWEEN A BUSINESS AND AN EMPIRE

It doesn’t matter what type of business you run… Whether you own a barber, a clothing brand, or a restaurant… turning your business into a global empire is possible and it should be your goal.

Some if not most small businesses operate on a “just keeping head above water” scale…They make the profit needed to survive, post average content on social media, and think that’s enough. But is it?

I interviewed the 26 year old, Brisbane based Michael Langanis, Owner of Langanis Barber. The aim of the interview was to find out about what the difference is between a business and an empire.

The first thing that you will notice when comparing Langanis to other Barbers, is their quality of content on social media is next level.

“Social media is our portfolio, its the reason why you chose us and not someone else…Online perception is extremely important”

Most barbers simply just upload iphone pictures of a fresh cut on social media, Langanis raises the bar in terms of content for barbers. This doesn’t go to say that their quality of actual haircuts is any different – that may or may not be true, but its besides the point.

Langanis goes the extra mile to take professional content, even uploading some model style portraits where the haircut isn’t the main focus of the photo, but the model is the demographic target audience of the business.

On top of this, they create more than one type of content for consumers, publishing hair styling tutorials and vlogs on their youtube channel. Langanis also manufacture their own hair styling products which is sold in other barbershops not only in Australia but around the world in the USA and Spain. On top of this, they have caught the attention of Inside Magazine, which is the biggest magazine company in their field in the southern hemisphere.

The founder of Langanis spoke about being constantly focusing on SEO, social media, marketing, expanding both stores and products, creating a “voice” and being a high end brand.

Are you now starting to see the difference between an empire and a small business?

The fact is, any other barber shop in Brisbane or anywhere else in the world has just as much of a chance to do this if they made the same choices… but when other businesses think they have done enough, in comes another business owner who has a bigger vision, and takes the lead. 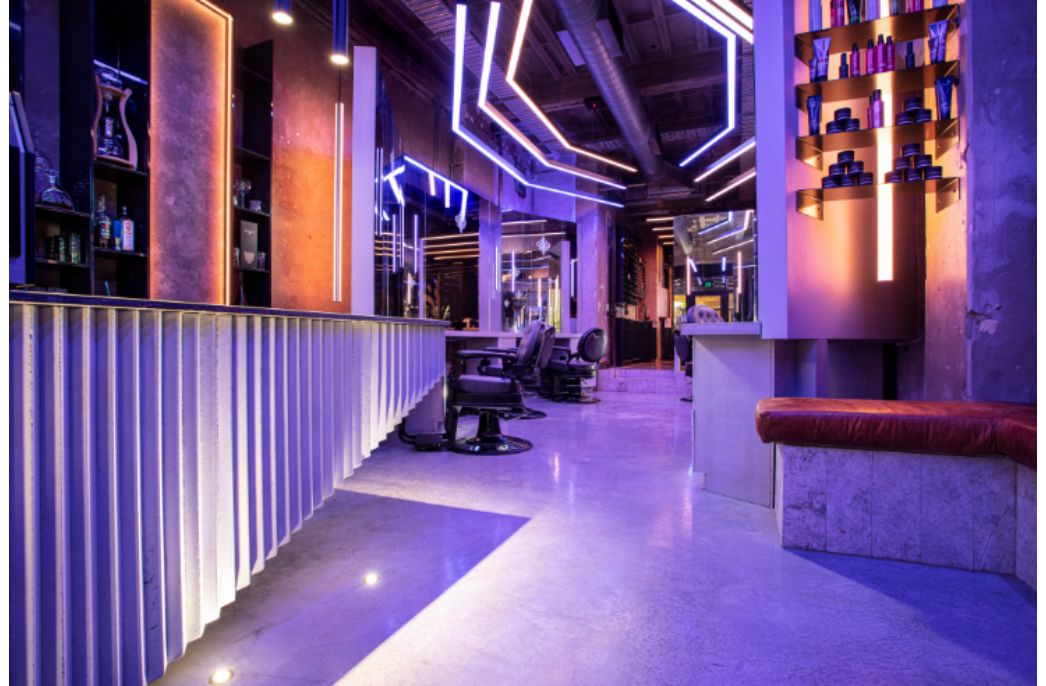 FEATURED: SIX AUSTRALIAN INTERIORS WITH HINTS OF THE PANTONE COLOUR OF THE YEAR 2022 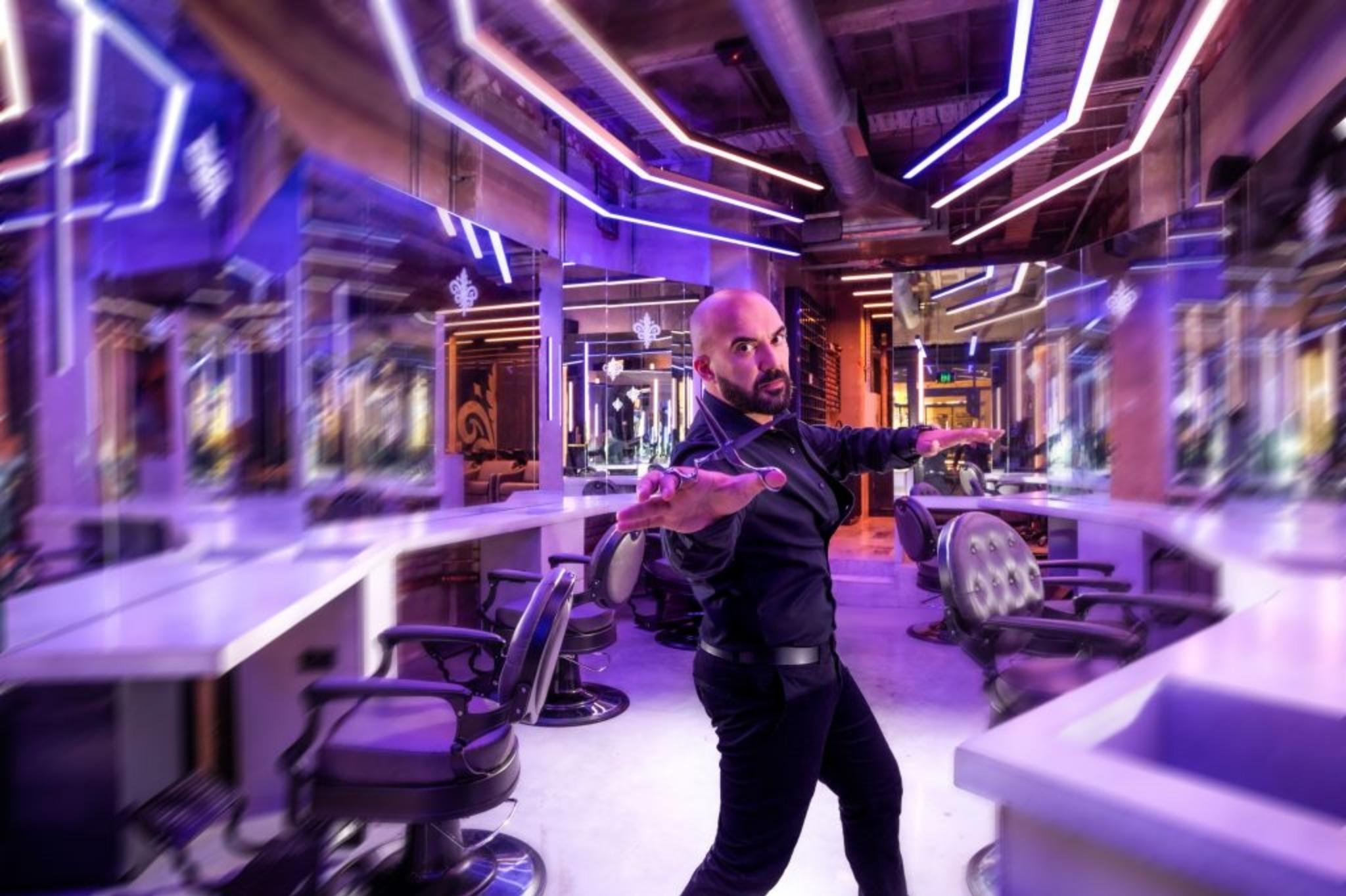 If there’s one barbershop that embodies the sentiment on culture and style, it’s the barbershop trio, Langanis Barber. Langanis Barber has quickly evolved from one modest store in West End, into three busy, vibrant shopfronts in Brisbane, with signature vibes to match – serving only the best clients, cutting techniques, colours and textures.